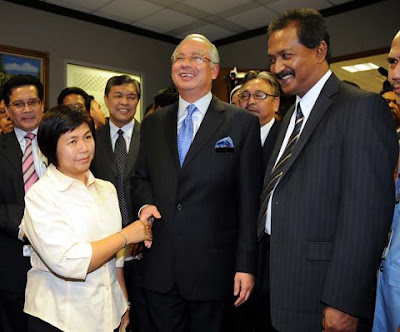 IPOH: Hundreds of people have turned up at the Jelapang market here Sunday to sign a petition demanding their assemblyman Hee Yit Foong quit her seat.

Within 90 minutes of the campaign starting at 9.30am Sunday, about 720 signatures were collected.

Perak DAP organising secretary Thomas Su Keong Siong said the petition would be handed over to the DAP-turned-independent assemblyman after this.

“If she does not want to accept the petition then we will hand it over to her parents at their home in Kanthan, Chemor,” he said.

Earlier when addressing the crowd, Su said the campaign was to force Hee to resign to pave way for a by-election.

“She has said that not everyone was against her, only those with ‘interests.’ If that is so, come back and face the people,” he added.

Sabri Abdul Rahman, 52, said he felt cheated by Hee, whom he had given his trust and vote to.

“We had voted for her and this is how she repays the people,” he said.

“I want her to quit. I want the Pakatan Rakyat state government back,” he added.

Hitting out at Hee, M. Vigneswary, 26, said, “We do not accept Barisan Nasional as the government; our Mentri Besar is Datuk Seri Mohammad Nizar Jamaluddin.”

Also present amongst the crowd were some who claimed to be childhood friends of Hee from her hometown in Kanthan.

One of them, Wong Fook, 56, said they had treated Hee like a sister and even sacrificed their own time and money to campaign for her during the 2004 general election.

“She has no loyalty. She has betrayed everyone by bringing down a whole government ... and a good one for that matter,” he said.

Hee, previously from DAP, announced she was quitting the party earlier this week. She said she would remain an independent assemblyman, but pledged her loyalty to Barisan.

Her resignation, along with those of former PKR assemblymen Mohd Osman Mohd Jailu (Changkat Jering) and Jamaluddin Mohd Radzi (Behrang) led to Barisan declaring it had the majority in the state of Perak.

Both Barisan and Pakatan Rakyat have 28 state seats, but Sultan Azlan Shah did not give his consent to Pakatan’s request to dissolve the state assembly and call for fresh elections.

Barisan’s Datuk Dr Zambry Abd Kadir was sworn in as Mentri Besar on Friday, but Pakatan and its Datuk Seri Mohammad Nizar Jamaluddin -- who maintains he is still Mentri Besar-- said they would file a suit on Tuesday against Zambry at the High Court to declare his swearing-in as unconstitutional and illegal.
Posted by Billgates at 12:14 PM 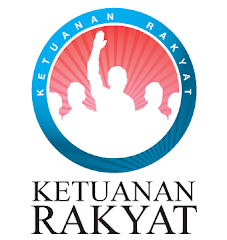 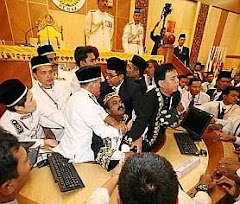 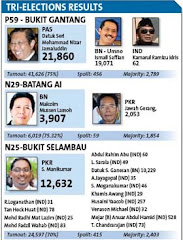 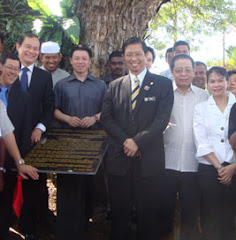 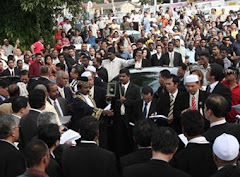 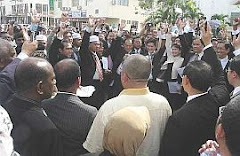 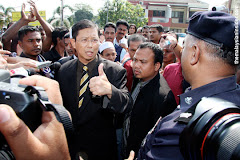 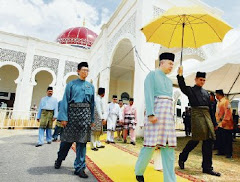 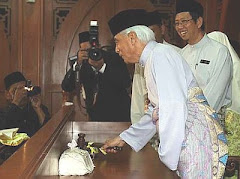 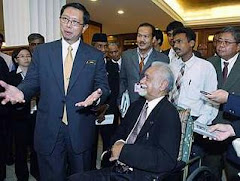 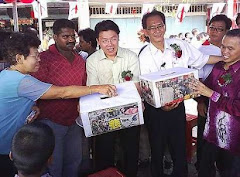 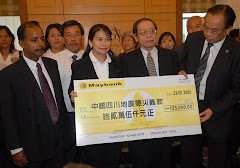 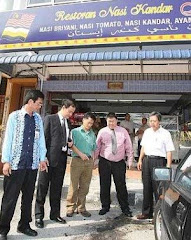 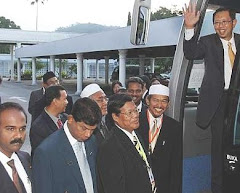 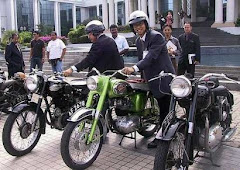 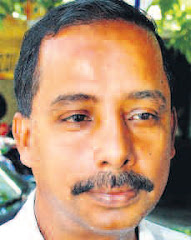 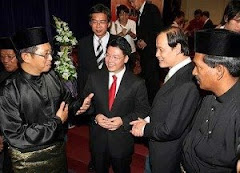 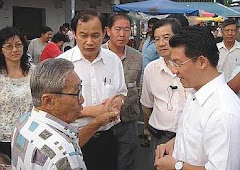 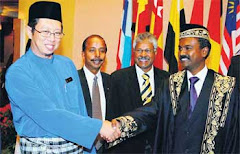 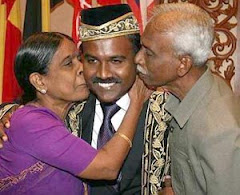 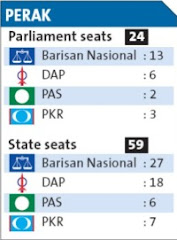